Title: So What is This Magical Thing Called Voiceover? 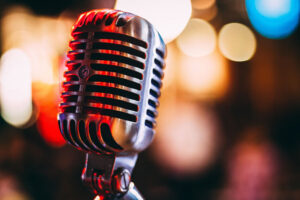 What is this magical thing called voiceover? I get asked this question a lot. Well, maybe people don’t technically say “this magical thing called voiceover,” but you know what I mean. If you’re not in the entertainment industry, or if you’ve never really thought about those annoying sales people who interrupt your dance parties in the car, then there’s a good chance when someone says “voiceover” you think, “huh?”. So, as a voice actor, I’m here to explain!

First off, it’s actually pretty hard to go a full day without hearing some form of voiceover. It’s EVERYWHERE!!! 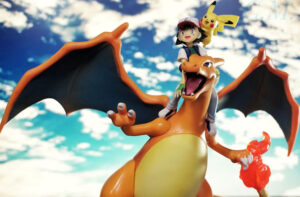 It may be the voices of the cartoons you grew up loving, and possibly are still loving, while you watch them in your morning PJs, eating a bowl of cereal that almost certainly consists of the same amount of sugar, if not more, than an entire dessert!

Or it might pop up when you call your cable company, and the voice recording asks you to choose from a list of options again and again, until you end up pressing “0” five hundred thousand times!! Or you end up screaming “operator” at your phone and then realize you have become your mother…

It could also be the narrator of an audiobook that you can’t stop listening to in the car, which caused you to “accidentally” pass your destination an hour ago.

Maybe it’s that video on a website somewhere, that taught you something important, and now you’re super smart because of it!

It could even be the voice in the video that taught your surgeon how to use those fancy surgical instruments, so that he doesn’t accidentally kill you! Thank god for voiceover! Am I right?!

Basically, voiceover or voice acting is, as Merriam Webster puts it, “the voice of an unseen narrator speaking.” And there are just so many types of voiceover! Until I became a voice actor, I didn’t even realize it either. 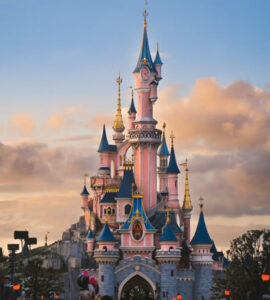 Personally, my favorite genres are commercial, e-learning (especially for kids), explainer and corporate narration. I also love animation, and will almost certainly someday be the voice of a Disney princess, superhero or villain. OR possibly even a superhero, who’s also a princess, who’s also a villain! Who knows?!

Anyways, what I mean by all of this is that there is a LOT of voiceover out there in the world and I am so happy that I get to be a part of it. This industry is amazingly fun, filled with truly amazing people, and it really is a magical thing!